Morgana Davies made her screen debut at only 7 years of age opposite Charlotte Gainsbourg in the Australian/French feature film 'The Tree'.

Directed by Julie Bertuccelli, 'The Tree' premiered on the closing night of the Cannes Film Festival in 2010 and earned Morgana rave reviews across Europe and Australia for her portrayal of Simone, a young girl who believes the spirit of her dead father can be found in the fig tree on the family property.

Her performance has been honored with the Film Critics Circle Award for Best Female Actor in a Supporting Role in 2011, as well as AFI nominations in both the categories of Best Actress and Best Young Actor in 2010, earning herself a reputation as one to watch. Morgana followed 'The Tree' with another feature, 'The Hunter' in late 2010. Based on the award winning novel by Julia Leigh, 'The Hunter' was directed by Daniel Nettheim and also starred Willem Dafoe. 2011 has also seen Morgana cast in the role of Leah in Steven Spielberg's 'Terra Nova' and as Cassandra in Matthew Moore's short film 'Julian'. 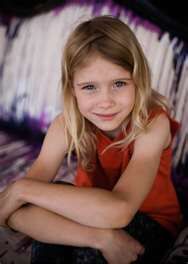 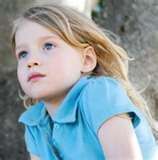